Learning from Data in Virtual Reality 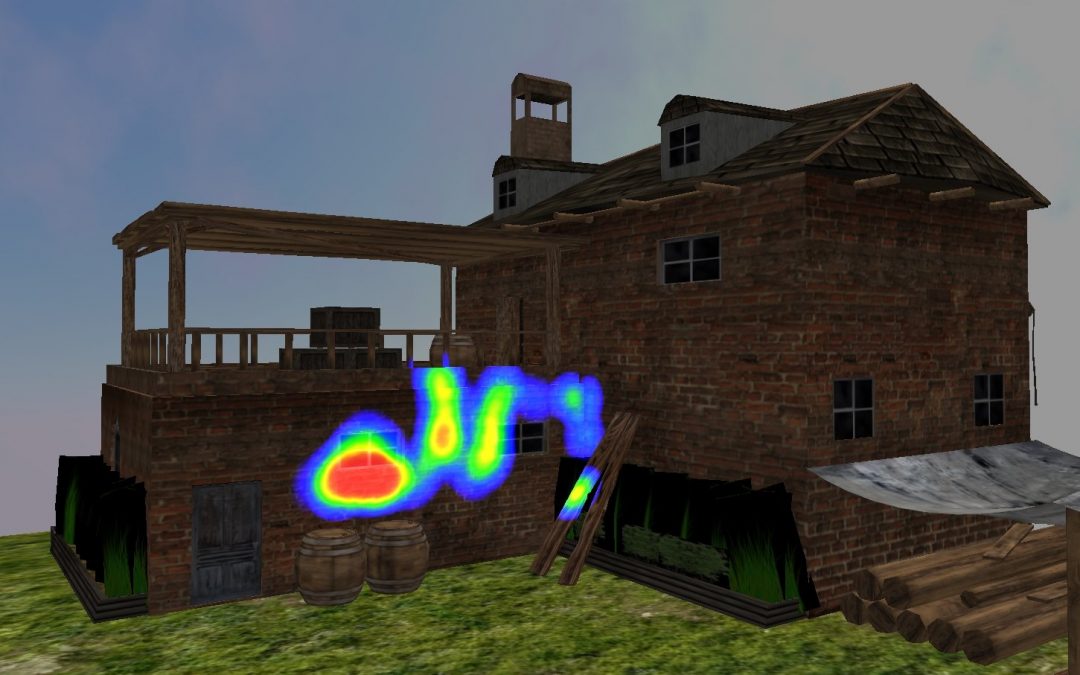 Virtual Reality is fundamentally different from web or mobile content. Virtual Reality offers more user interaction than any other form of content. While using VR content user is cut off from the real world. In such a case users’ spatial information becomes lot more important in understanding his behaviour. Hence VR gives us an opportunity to collect unprecedented level of data to measure user behaviour. This data should be represented in a manner which makes interpretation very easy and helps in understanding user engagement. The traditional method of representing data via graphs used for web or mobile are not enough to interpret data generated in VR content. Hence there is a need for new tools and methods.

One such tool at our disposal is Heatmaps. Heatmap is a graphical representation of data where the individual values are represented as colors. When a heatmap is overlaid on the 3D model, it provides spatial information about the density of events. Heatmaps are also a lot more visual than standard analytics reports, which make them easier to analyse at a glance. This makes them more accessible, particularly to people who are not accustomed to analysing large amounts of data.

How to select the right type of heatmap?

When we hear about heatmaps, data represented by rainbow colors comes in our mind. But heatmaps are of varied kind and depending on the data to visualize the right type should be selected to get maximum benefits. I’ll explain some of the heatmaps content creators used (though there can be other kind as well). 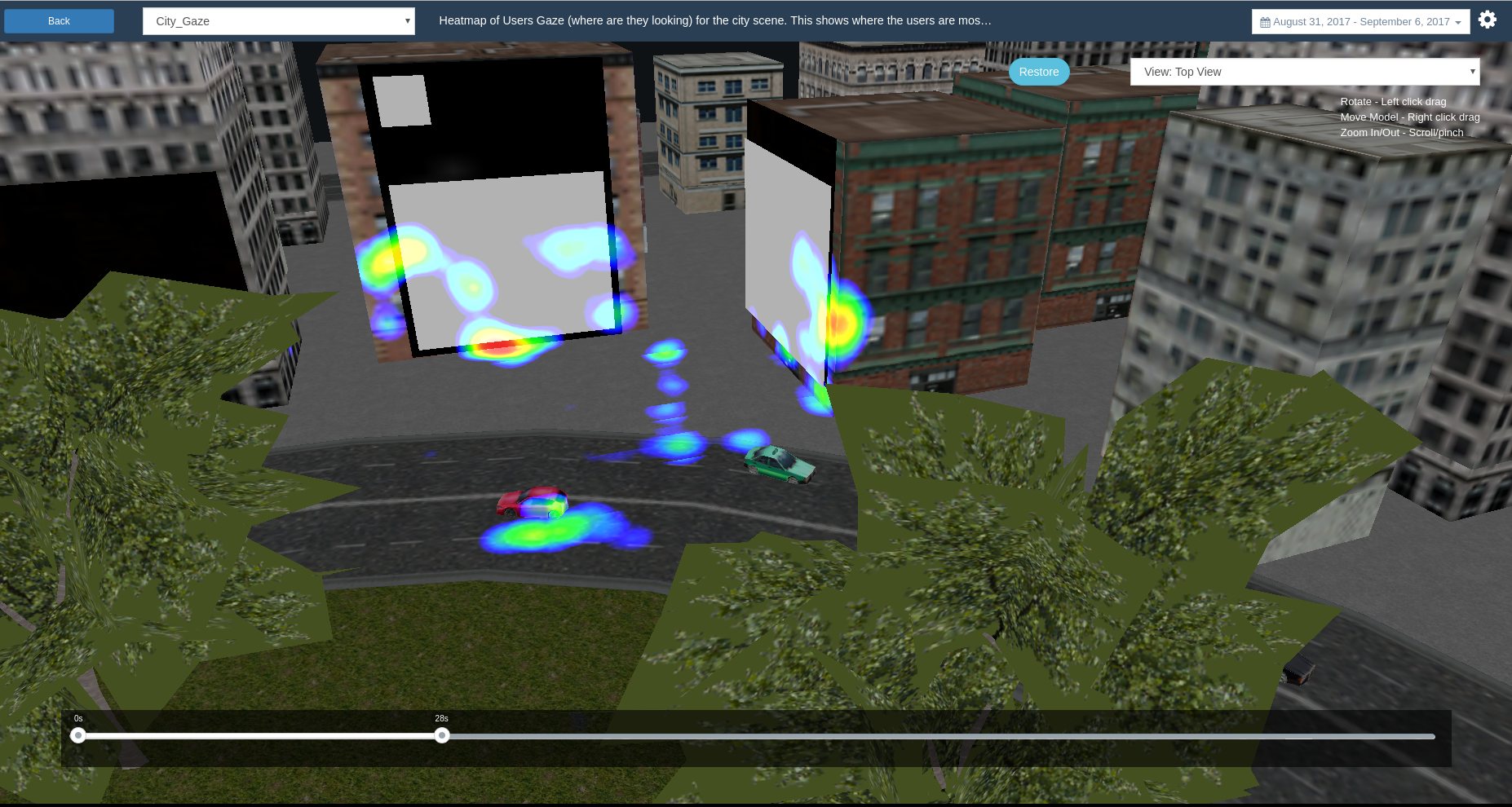 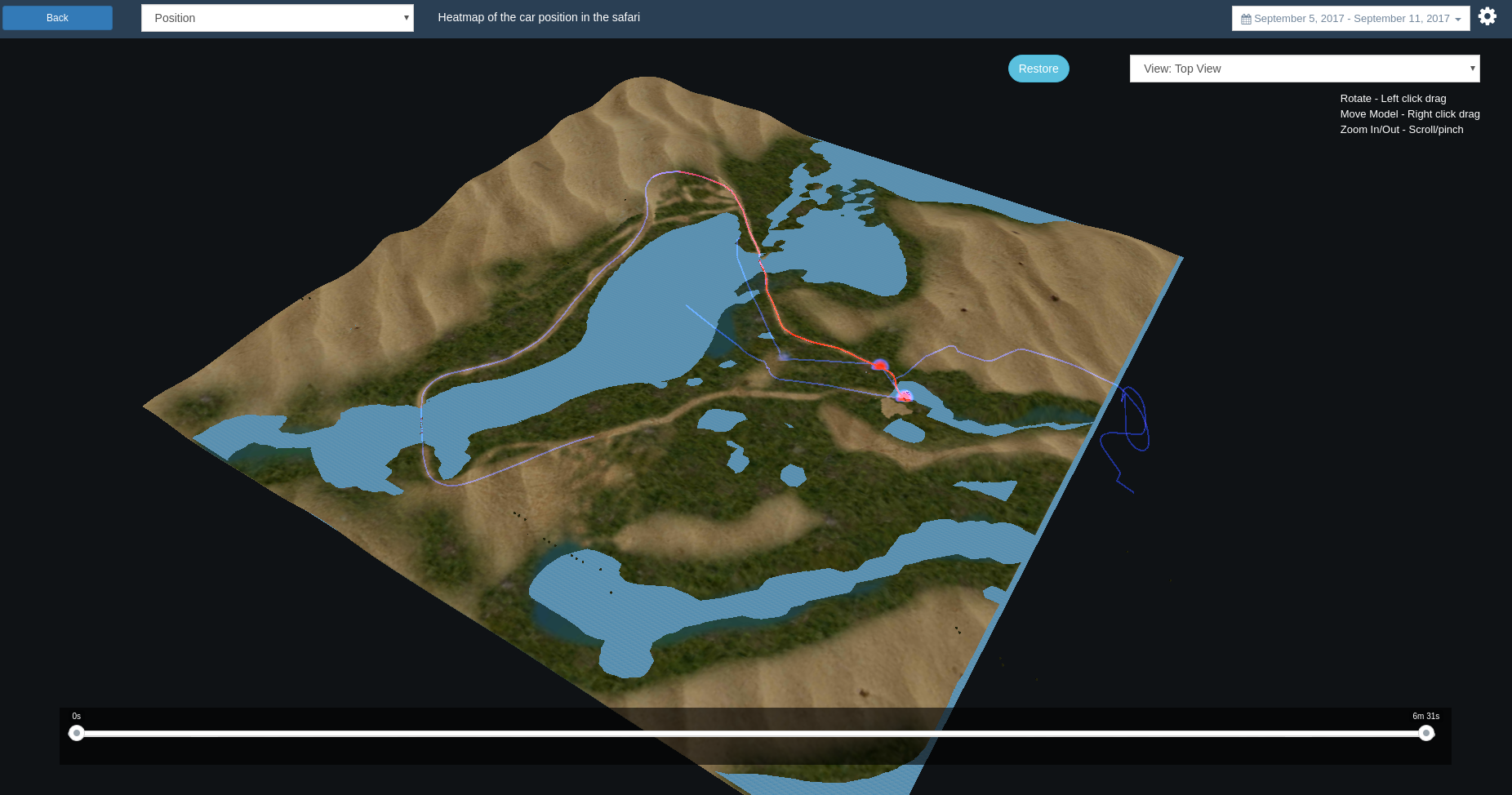 Certain users falling off the terrain in VR Safari

VR is new medium and different from web and mobile. Hence it needs different solution for analyzing user behaviour. Assigning position to each event enables us to visualize data as heatmaps. But heatmaps is not  panacea to all the requirements of VR analytics. Some of the drawbacks of heatmaps are

Though if used effectively they can provide deep  insights into user behaviour. As Virtual Reality progress better tools to analyze and interpret user behaviour needs to be developed. This would help developers to adopt their content based on the feedback received from the data and keep their users engage.