What Necessitates Analytics for VR 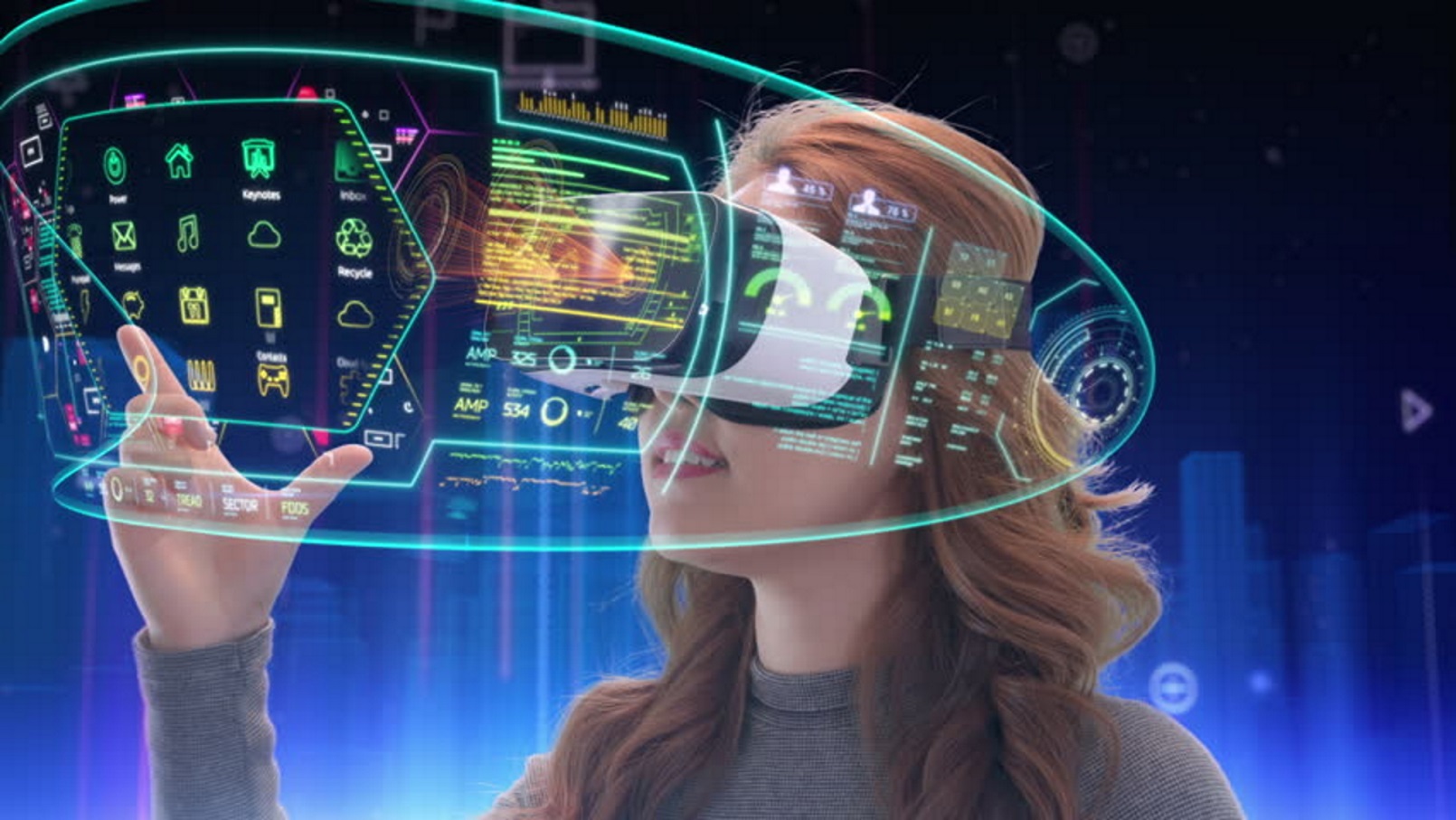 Analytics for any industry plays an important role in every aspect of their operations. Similar is the case with VR. Analytics in VR will let developers improve their content, marketers increase reach, companies sell better and everyone else make data backed decisions.

Data is necessary to fuel the growth of VR. Because VR is so immersive and revolutionary in its applications, any design decision that is made by its developers can have both great and devastating effects. VR development is a time consuming and complex process. Any lapses on that front can be costly and lead to a bad taste for the users. That is why it necessitates the use of data to allow its developers to make data backed decisions.

I will try to cover a few of the important points as to what necessitates the use of analytics in VR and what are the use cases.

I agree that retention is a by-product of engagement, higher the engagement higher is the retention. Therefore the high degree of emphasis on improving engagement.Since VR is an extremely new media and is entirely different from any other media we might have seen until now, guessing how the users might respond is difficult. In order to increase engagement, we first need to understand how users are engaging with the content.

We can understand user behaviour in the VR environment if data around his movement, view, interactions and actions is known. If we know that, in general, users see a particular scene the most or if they interact with certain objects the most, these objects catch users’ attention, whether or not the developer wanted it. We can then modify our content with these insights. User engagement can be judged via the level of interaction, movement, activity level etc.  If the users’ engagement in general is very low, we know that changes are required in the content. This is where data is needed to make decisions, and the need for analytics in VR arises.

Developers make content with a certain flow in mind. They want users to look at some regions, interact with some objects and in general follow the set pattern. However, given VR’s immersive nature, there are deviations, people concentrate on certain views that cannot be guessed, or do not interact with all the objects as intended. In such a scenario, VR analytics can help in making the difference by enabling the understanding of user and improving the content to help engagement.

VR analytics and the right visualisation techniques can also help in understanding drop-off in content. It’s not enough to know the amount of drop offs, but also why and where. With the right tools, VR analytics can show you where the drop-offs occurred and you can judge the related reasons around it. Likewise in Training and Development modules created in VR, it will show the trainees progress, their loss in interest and where they left the training. 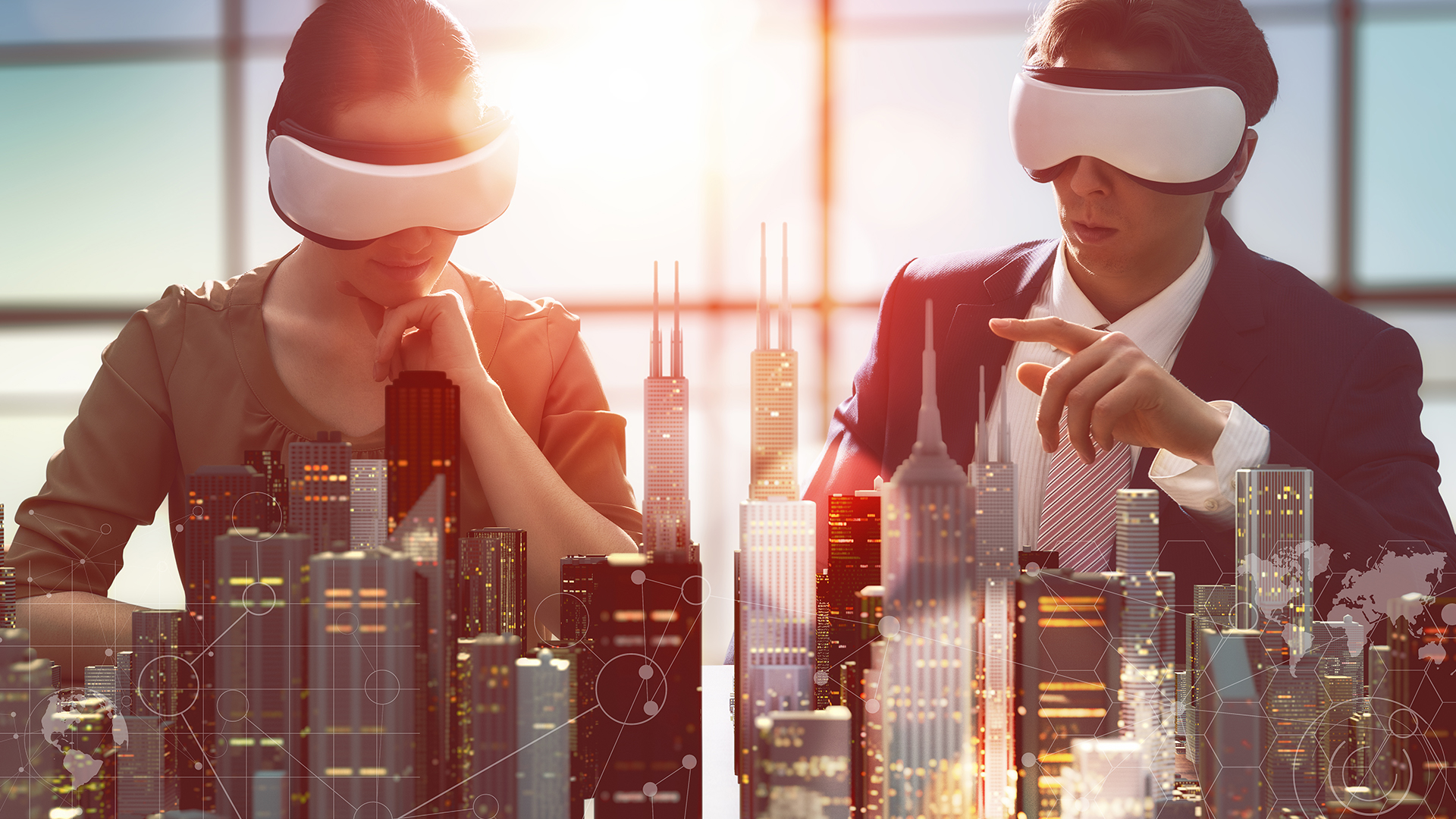 As a large no. of brands have started using VR as a marketing medium, they have realised its efficiency but still are not able to exploit its true potential. It leaves a good brand image, but just that. They are unaware of the interest level of buyers, their response to shown products, the most sought after feature and everything else. This data helps in not only improving the product but also make better sales relations with the customer according by understanding what he likes and dislikes. The Real Estate industry is a prime example of this. If we know which feature a particular customer likes, sales experts can mould their pitch according to that feature.

VR analytics will also be needed in the VR e-commerce (v-commerce) industry, by suggesting users products that they are most likely to buy, and their likes and dislikes can be ascertained by how is the user is engaged in the content. Compared to current analytics for e-commerce, VR e-commerce offers a much higher degree of certainty for understanding the user’s choices and preferences.

Directing attention to the correct point is of interest to many marketers, e.g. in the tourism industry. If the users are not paying attention in the particular direction where the brand wants, the effectiveness of the content becomes very less. Knowing where the users are paying attention becomes a major issue, and helps in changing the content. VR analytics contributes a lot for sales and marketing by allowing users to understand their consumers and lead to better sales.

VR’s hardware requirement is extremely high, and any attempt to optimise that usage will make it exponentially better. Knowing device and content performance will enable developers to improve their user experience and go a long way in making VR accessible to all. Small yet Important things like CPU performance, Frames per second, RAM usage all indicate the load on the device being used.

VR analytics has certain odd benefits when it comes to detection of bugs, while not all bugs can be detected using it, but it will show you things like if the developer has failed to put up boundaries to 3D map, or if at certain points the app crashes. All this can be ascertained with VR analytics showing movement and path of the user. With simple yet powerful tools and great visualisation techniques, VR analytics can be of help in solving not only user behaviour and engagement problems but also help us in a plethora of content related issues.

VR analytics has a large set of use cases with many intrinsic benefits. In order to be impactful the right set of metrics has to be identified and patterns and trends analysed. With the VR industry growing fast, VR analytics will find its place with many developers and VR users.