At VadR we are continously working to help VR content developers create quality content. We recently added support for 360 degree Video and Image analytics along with a lot of interesting changes to our platform. We have also launched a new version of our Unity SDK. With these changes, we hope VR content creators can get even better insights into their users’ behaviour.

Analytics for 360 Degree Video and Images

VadR Analytics has been one of the most advanced platform for interactive VR content with various features like powerful visualization, easy customization, etc. The major change in our platform is the support for 360 degree Video and Image analytics. It extends by default, all the features of our analytics for interactive VR content to 360 degree media. Default metrics include Gaze, Video Completion, Pause, etc.

In VR (both interactive and 360 degree media) it becomes very hard to ascertain where users are paying attention. Are they paying attention to important objects as intended or not. Visual cues can be put to grab user attention but there is no way to know whether they are effective or not. With this in mind, VadR analytics is now able to track users’ attention on objects of interest. With immense interoperability, this feature works with both, 360 degree media content or interactive VR. For 360 degree videos just mark the objects that you want to track in the first frame and our advanced Computer Vision algorithms track the object in the entire video. The attention metrics can be visualized as both Heatmaps and Graphs. 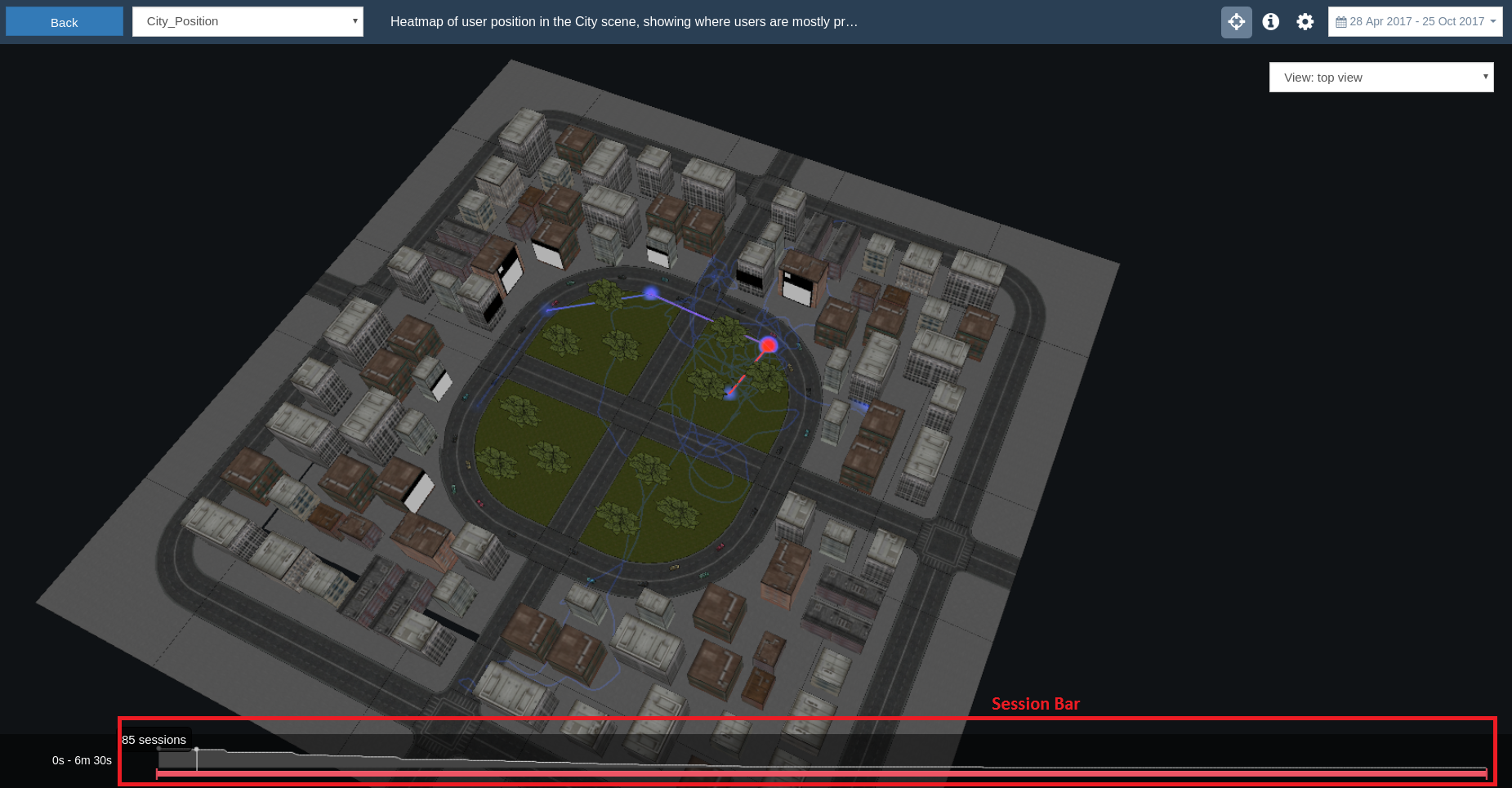 VR scene models can get very large in size, hence they take a lot of time in loading on the web and also consume a lot of bandwidth. To solve this problem, we have integrated state of the art compression technology to reduce the size of these 3D models without affecting their quality. Our compression engine reduces the size of the model by more than 80%, hence loading models faster and consuming less bandwidth.

With all the recent updates on our platform, we have also updated our unity package. In the latest version of our unity package we have added support for 360 degree video and image analytics. Due to popular demand, we have added features to export and upload scene models directly from Unity. We have also added Configuration Window to configure the analytics for entire application in one go, hence making the integration even easier.

At VadR we are continuously working to develop new and cool features to make VR Analytics intuitive to content creators and help them understand user behaviour. To know more about VadR’s VR analytics platform visit https://www.vadr.io.